Find out more information about our races after the lockdown restrictions. 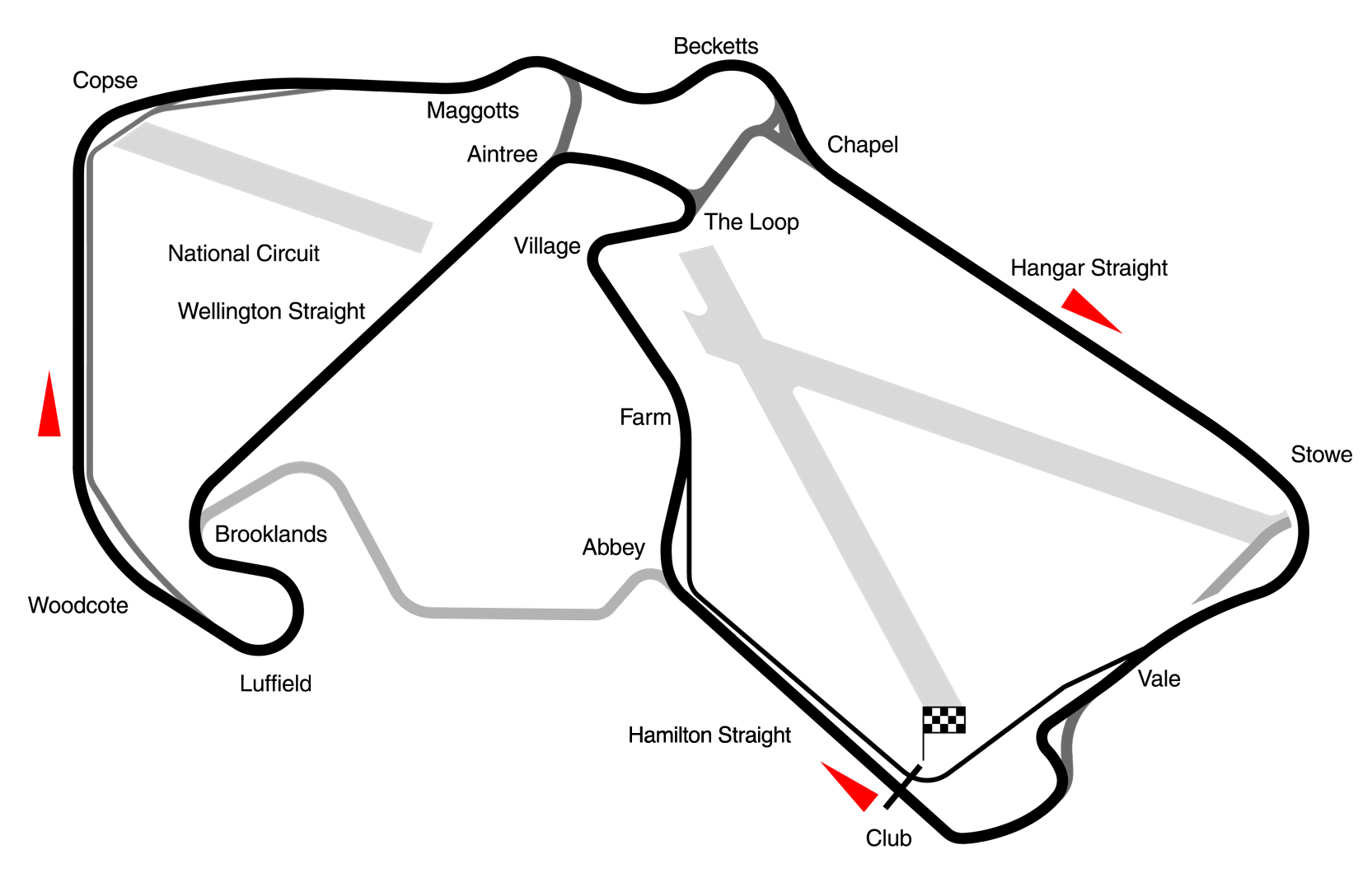